The "Great Divide and the Tripod" 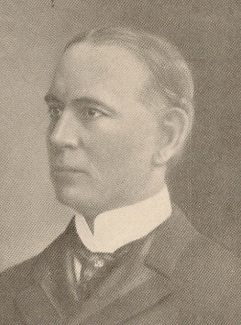 Ten years after the annus mirabilis in which Einstein overthrew established ideas about time and space with his Special Theory of Relativity, W Bonnar published his own ambitious treatise covering much of the same ground, The "Great Divide and the Tripod". For some reason it did not receive the same international acclaim, despite the lofty claims Bonnar made for it. Not only did he propose to explain

What TIME is and is not.

What the MIND is, and its COMPOSITION, sources, and the modus operandi of its formation.

Yes, at least to himself, Bonnar was no mere Einstein but an Einstein and Freud in one. In a series of dialogs between Janus and his son Zeno, plentifully illustrated with diagrams such as those reproduced here, he ranged over such subjects as the origin of life ("the action of ether vibrations upon the elements of matter") and how consciousness arises in the brain:

The vibrations which enter the brain by way of the "special senses" and are distributed into widely different parts of the brain, bring in and constitute the "new attraction". The "new attraction" vibrations first arrive at two certain brain-cells, one on each side of the brain, which being in unison, agitate the "serum" of our brain tent synchronously, and at the same time which belong to the "general etheric current" become impressed with those coming from the two opposite sides, and alternately interrupt and then chord with them very rapidly, and as they themselves continue to "focus" to the conscious center. The result thus produced is "consciousness" and, since the millions of cells on opposite sides continue to do the same thing with slight variations, the result is that a stream of amplified vibrations emerge from the great "brain lens" as from a center, and thus produce "thought".

It's obvious once it's "explained" so "clearly", isn't it?

As to the meaning of the title, Bonnar glosses it as follows:

The Great Divide refers to the "present" which is conceived of as dividing the "past" from the "future".

The Tripod is a term used to express the combination of the THREE feet or legs, each of which represents a separate series of forces, which assemble at the brain principally, and by their combination become manifest as mind, which latter is therefore a RESULTANT of the combined forces.

Perhaps he should have called it "Present Legs!". 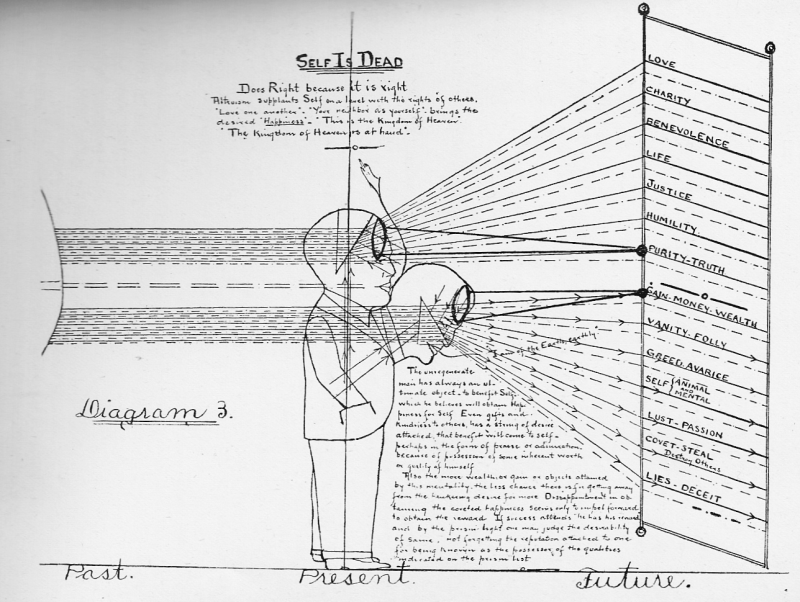 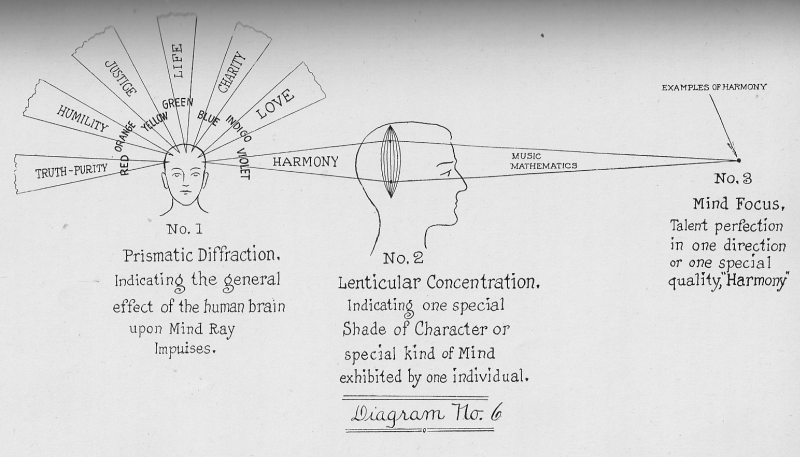 They're still on the stove.

I want to pitch my brain-tent

I want to pitch my brain-tent in the field of thought and focus my brain-lens on the birds of truth.

Alfred Armstrong was ambitious and energetic, but his "art" is painful to look at. His explications are no worse than the psychobabble of every politician and preacher I ever heard, except that meaning of many of the words were from his own private dictionary. The value of Einstein's work lies in the fact that it was mathematical and could be tested by repeatable experiments. Just as with Newtonian physics, the math correctly predicts what will happen. Even if Armstrong knew what he was talking about, what use is it to anyone else?

You mean W Bonnar, the author

You mean W Bonnar, the author of the book? Because I'm pretty sure Alfred knows what he's talking about.

Ned, you seem to have

The brain is like a big tent full of magnets which focus vibrations from the ether. You get it now, don't you?
Submitted by William (not verified) on 27 Jan 2013 - 18:55 Permalink

Dear Sir,
I find these diagrams less difficult to understand than the politics of my own country. Delightful!

P.S. Wonderful to hear from you again.